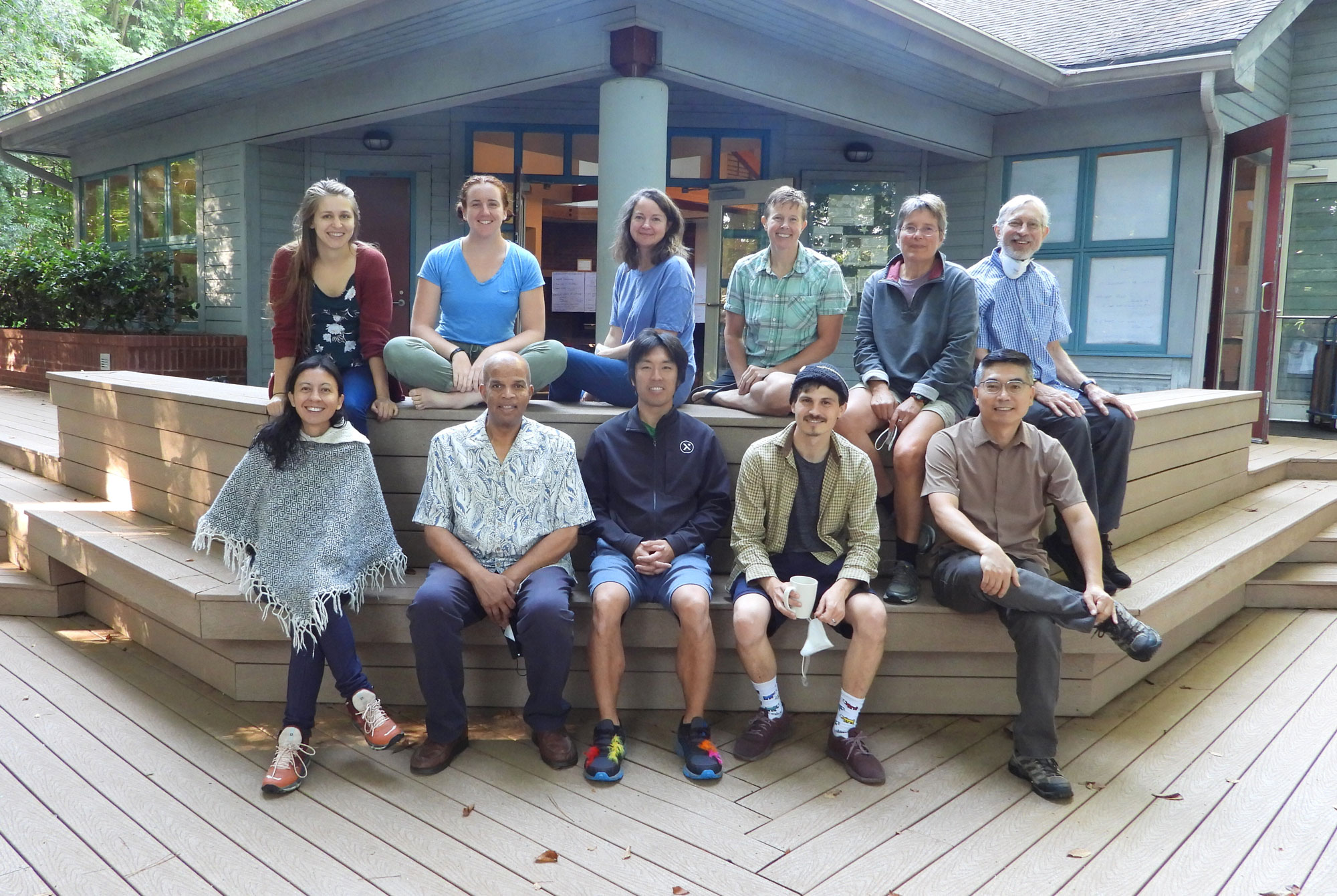 EDGI members at our August team retreat in North Carolina

We were busy this summer! Here’s a quick recap of some of the things we’ve been up to over the last few months.