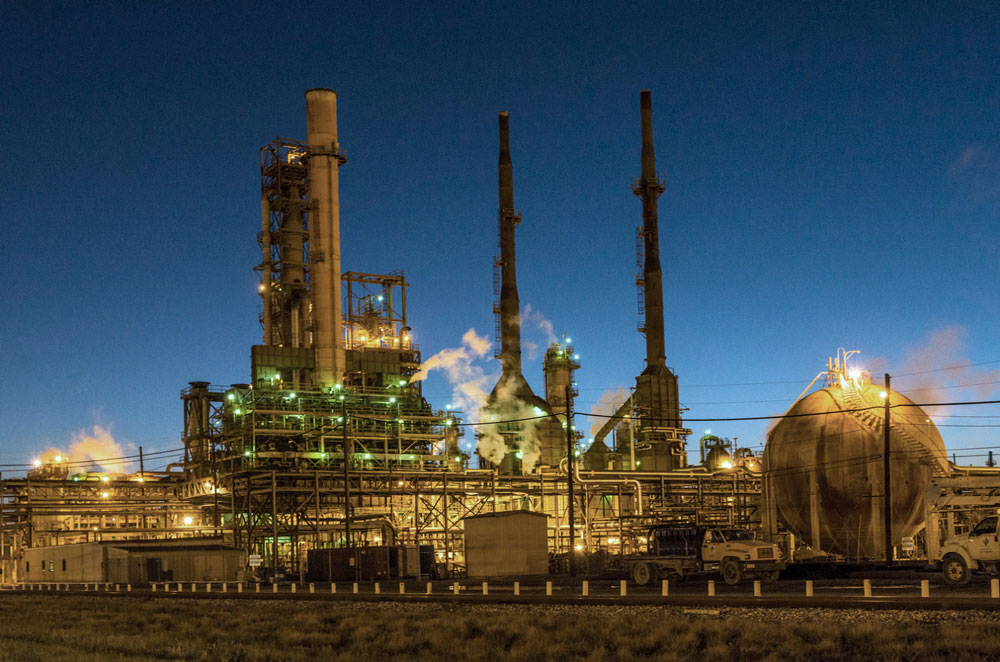 Last month EDGI received a Science and Technology Studies (STS) program grant from the National Science Foundation to investigate how the environmental justice (EJ) movement in the United States has affected data- and science-related values, methods, and practices at the Environmental Protection Agency (EPA) over the last four decades.

Building on prior studies of this agency undertaken by interdisciplinary researchers at the Environmental Data and Governance Initiative (EDGI), the proposed project hones in on a pivotal yet problematic arena of the EPA’s incorporation of environmental justice into its work: its approaches to cumulative exposure.

EDGI members will study how the EPA approaches to data and science have been influenced by the rise of the environmental justice movement over the past forty years through three research questions:

Two prominent environmental justice groups will be collaborating on this research, which is also advised by an interdisciplinary committee of scholars.

Through interviews and analysis of the published record, archives, and documents obtained through FOIA, the project will investigate internal considerations as well as external pressures that drove the EPA’s neglect, rejection, or incorporation of EJ community knowledge and concerns.