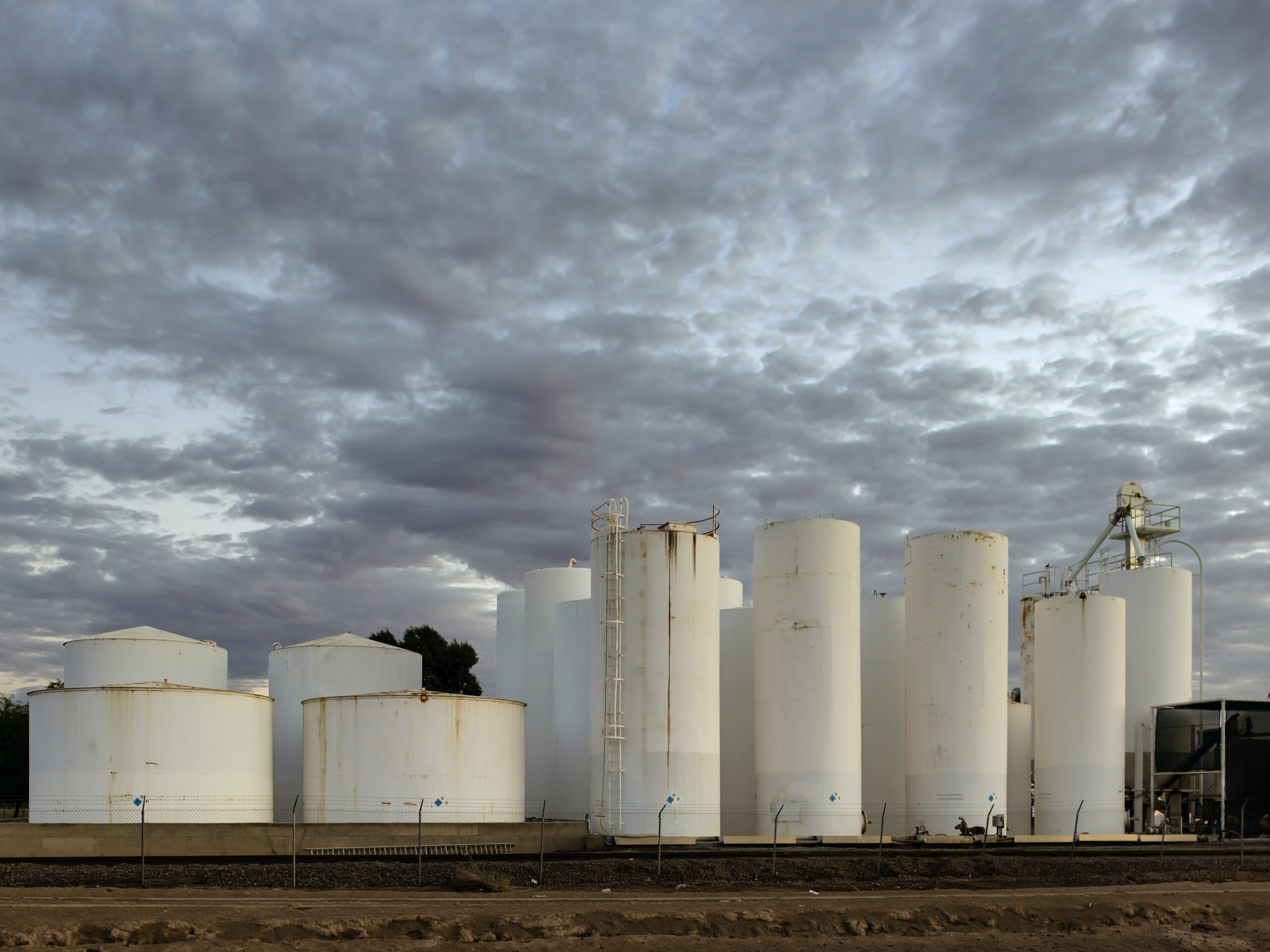 Defining healthcare as a responsibility of good government could transform our ability to expect better environmental governance.

Though corporations are technically subject to environmental laws, as EDGI has thoroughly documented, these laws are largely unenforced, not effective as deterrents when enforced, and largely reliant on accurate self-reporting of any misdeeds.

Environmental regulation should be bolstered through its intrinsic connection to other society-critical issues such as the health and well-being of the country’s inhabitants.

Because healthcare is legally not considered a human right in the United States, collective healthcare problems are individualized: contagion, society-wide health issues, and the downstream impacts of environmental pollutants on the human body.

Imagine, instead, a shift in how our country handles human health: healthcare as a right of all citizens, and a responsibility of our collective governance. What, then, becomes the country’s response and responsibility to health harms administered environmentally?

First, through a coherent and cohesive accounting for the health of the country’s inhabitants, the United States would be able to establish baseline metrics, set and measure goals, and cross-correlate with other metrics such as geography and demographics.

Second, by taking on health as a collective good and becoming (in the case of a single-payer system) the insurer of the American people, the currently individualized financial burden of environmental health impacts would become an integral aspect of environmental law enforcement— possibly the teeth that environmental impact assessments currently lack.

Third, marginalized communities suffer the greatest environmental health burdens, and carry the double burden of needing to fight for better while least free to do so. The change to a system of universal healthcare would disproportionately support the health complaints of those most impacted, leaving those communities freer to pursue goals beyond basic health.

Therefore, it is in the strong interest of environmental justice advocates to push also for healthcare justice in the form of single-payer solutions, so that we as a society can stop externalizing the very real costs of environmental health impacts.