By Gretchen Gehrke and Marcy Beck 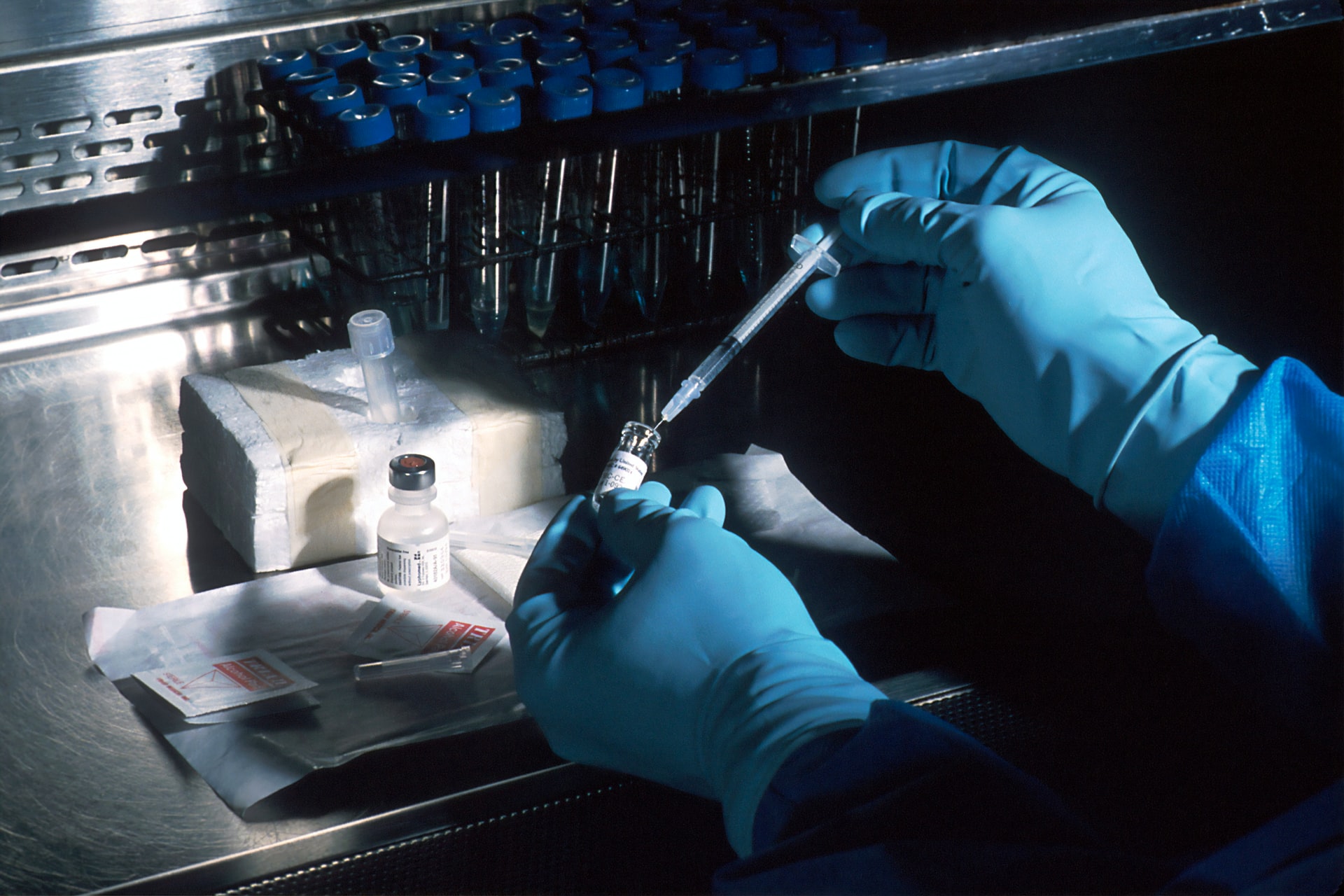 The Environmental Data and Governance Initiative (EDGI) has submitted a public comment on the Environmental Protection Agency’s (EPA) Supplemental Notice of Proposed Rulemaking (SNPRM) regarding its proposed Strengthening Transparency in Regulatory Science rule (STRS), Docket number EPA-HQ-OA-2019-0259-9322.1 We welcome you to read and draw material from the comment we submitted and urge you to submit a comment as well. The deadline for comments is May 18, 2020.

The EPA’s original 2018 proposal for the STRS rule2 represented a sweeping proposition to upend the use of science in the EPA’s regulatory developments and decisions. The STRS would require that data and models underlying scientific studies pivotal to regulatory action be available to the public, and that “dose response data and models” used in regulatory decision-making be available for independent validation. The proposed rule in turn states these would ensure that EPA relied on “best available science” that “enhance the public’s ability to understand and meaningfully participate in the regulatory process.”3 EDGI’s 2018 public comment on the proposed rule details its problematic ambiguity and misappropriation of transparency to stymie science-based regulations intended to protect human and environmental health.4 The 2020 SNPRM resolves some of the ambiguities of the original proposal that were highlighted in public comments in 2018. However, it also vastly expands the scope of the proposed rule, actively dissuades public input, makes agency decision-making vulnerable to political persuasion, exploits the concept of transparency, and provides avenues for unwarranted dismissal of high quality science. In short, this SNPRM further clarifies that this proposed rule would undermine science-based decision-making at the EPA. The proposed rule should be rejected.

The SNPRM catapults the extensive 2018 STRS proposal into a comprehensive assault on science in agency decision-making by extending the scope of the proposed rule to apply to all “influential scientific information,” rather than applying only to the already-broad category of science underlying regulatory decisions.5 If this proposed rule were to move forward, the EPA would only give full consideration to scientific information where the entirety of its underlying data were made public. The SNPRM clarifies that this includes personally identifiable information (PII) inherent to health studies6 and applies to all data and models, not just dose-response models.7 These “clarifications” could profoundly affect the future directions of the EPA’s own research, as well as all agency guidance, recommendations, and regulations.

The proposed rule could lead to the dismissal or devaluation of most health studies, but the SNPRM asserts that this rule “does not concern an environmental health risk or safety risk.”8 Remarkably, the EPA neglects to address any of the risks or potential impacts of this rule. From ethical, legal, financial, and logistical considerations detailed in our public comment, it is clear that compliance with this proposed rule is untenable for existing public health studies. Therefore, this rule would undoubtedly curtail the use of public health studies in agency decision-making, and specifically could cause the EPA to disregard studies crucial for the protection of human health.

While expanding the scope of the proposed rule, the EPA also lays the groundwork to undermine public input in this proposed rule and a vast array of future rules. By suggesting that this proposed rule be considered a non-substantive, organizational matter that falls under the EPA’s “housekeeping authority,”9 and seeking comment regarding how the EPA could establish regulations to interpret provisions of programmatic statutes,10 the EPA demonstrates a path to excise public participation in its rulemaking. The SNPRM also creates new opportunities for the proposed rule to be manipulated and used for political aims. The EPA proposes two alternatives to outright dismissal of studies that can’t make their underlying data public for legal or ethical reasons: tiered access to the data11 (which doesn’t ameliorate privacy considerations) and a weighting scheme12 to devalue those studies. The EPA provides no accompanying details about how these measures would be implemented, leaving either or both open to manipulation for political ends. These vulnerabilities are further exacerbated by the absolute discretion given to the EPA Administrator for exemptions from public data requirements13 without any mention of exemption criteria or oversight.

The SNPRM’s clarifications of the proposed rule’s scope and definitions convey an attack on science rather than an effort to meaningfully add transparency to the rule-making process. This is, in many ways, evidenced by what is omitted in the SNPRM and proposed rule:

While EDGI supports transparency pursuant to data and information accessibility and expanding public knowledge, the proposed Strengthening Transparency in Regulatory Science rule would likely restrict public knowledge by dismissing and devaluing scientific input to the EPA’s decisions. It is important to note that there are several ways the EPA could actually make its regulatory decision-making more clear to the public and support public access to data, including: (1) funding researchers to de-identify data, (2) creating a user-friendly data repository with de-identified data, (3) conducting scientific assessments for all proposed regulations, and (4) providing syntheses and summaries of science assessments at multiple levels of detail to be comprehensible by various interested parties. Neither the 2018 proposed rule nor this SNPRM offer potentially meaningful advances in the EPA’s decision-making or the public’s engagement with the decision-making process.

We have strongly urged the EPA and Administrator Wheeler to abandon this proposed rule, and ask you to consider submitting a public comment,14 adding your voice to those of the public health, medical, academic and scientific groups who have expressed their opposition.15