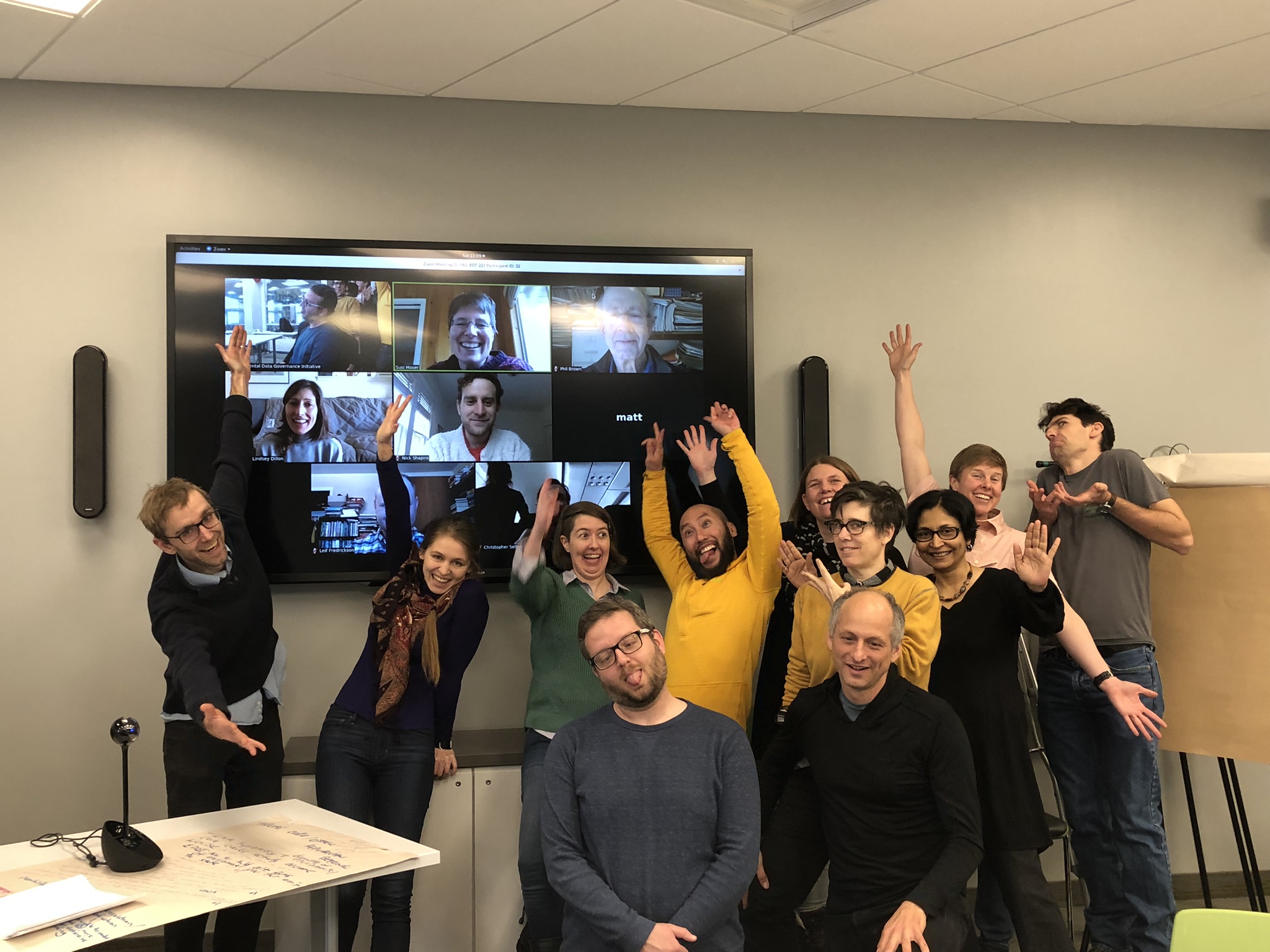 EDGI initially formed as a reaction to a presidential election, but has matured to fill an ongoing need for public accountability for data. The organization’s first work brought together volunteers from across the United States and internationally to ensure the archive of thousands of pages and databases of publicly held information through high-intensity hands-on data rescue events. But the momentum did not fade when the Trump administration rose to power; instead, the community that formed through hosting the data rescue events coalesced as an ongoing accountability-focused organization. Working groups split out to focus on different aspects of data saving and accountability: justice issues, context from oral history, and tool-building for better tracking. We also received grant funding sufficient to hire our first part-time paid contractors. As we enter another presidential election year, EDGI is reflecting on its longer-term vision for organizational sustainability through its working group “Radical Org”.

Formally the working group on “Prototyping Alternative Organizational Structures”, Rad Org is a dedicated space to build an effective organization that honors our values. That means that not only must our work continue to be high-impact and useful in immediately apparent ways, but that the coordinating work of organization-building must be recognized and shared. It means that major decisions must be made in a participatory way, where all EDGI members feel empowered, included, and not overburdened.

Rad Org formed at the in-person EDGI meeting in Toronto in January 2018. In its first year, the working group dove into the challenge space with a mix of triage, research, tangible outputs, and organizational strategy experiments:

In the first year, there have been two major foci: in the short term, Rad Org has been conducting triage on underexamined processes, relieving members of work that felt burdensome and increasing members’ capacity to use their time for its intended effects. Rad Org’s other major focus has had an eye to the long term: building organizational processes for decentralized organizing that can sustain us in the years to come.

In the new year, Rad Org hopes to begin sharing some of its ideas and processes publicly. We have learned from the practices and processes of other organizations like Enspiral, the organizations discussed in Laloux’s “Reinventing Organizations”, and the Detroit Digital Justice Coalition, among others. Our hope is to add to the available body of work around decentralized organizing practices so others may learn from our work.

Our goal is long-term sustainability in an organization that is strengthening to its diverse membership body and impactful in its mission for better governance of environmental data: doing work that matters, well. We’re excited to see what this year brings.