Over the past three and a half years, the Trump administration has engaged in a historically unprecedented campaign to shrink our government’s capacity for reliable, professionally vetted environmental knowledge. The most draconian statements of its vision have come in its annual proposals for budget cuts. Though these cuts have been repeatedly rejected by Congress, Trump political appointees have succeeded in significantly shrinking resources and personnel devoted to environmental sciences within the executive branch. This downsizing, done by means outside of Congressional control and underneath judicial and media radars, has left deep and debilitating scars on the scope and capabilities of federal environmental science, which will likely take years to repair. Our diminished capacity to understand the environments that surround us has corroded our government’s ability to protect our nation’s ecology and public health, leaving both more vulnerable. 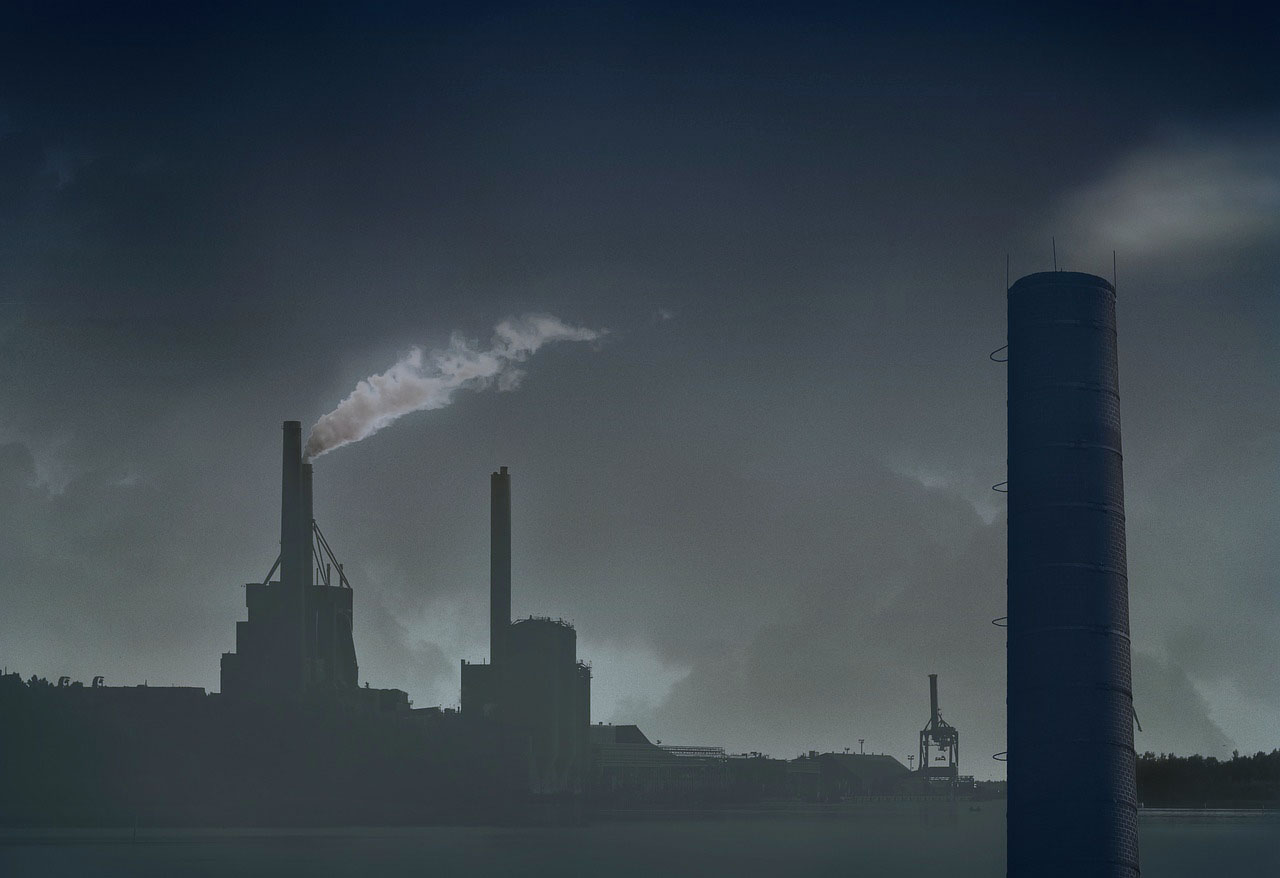