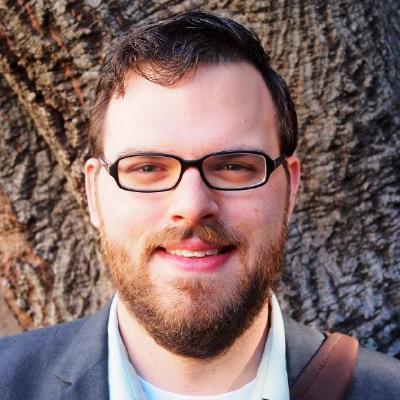 Dr. Jason A. Heppler is a Digital Engagement Librarian and an Assistant Professor of History at the University of Nebraska at Omaha. He is a historian of the United States specializing in the North American West, with particular interests in urban history, politics and political culture, environmental history, and digital humanities. He’s currently completing his first book with the University of Oklahoma Press, which complicates the now familiar story of suburbanization’s rapid transformation of post-war American cities by explaining how local activists linked social and environmental issues in creating a new form of politics. In doing so, he places current debates over sustainability into a deeper historical context and problematizes the post-war environmental movement as at once a movement of the white middle class, which gave rise to environmental and social justice movements of the latter half of the 20th century.