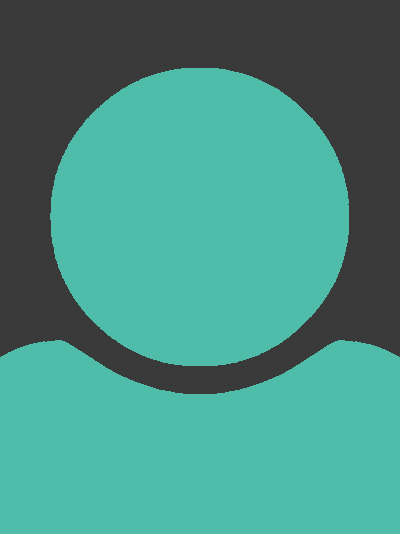 Anya Zilberstein is an Associate Professor in the Department of History, Concordia University, Montreal and author of a book about the cultural and political history of early climate science in the British empire entitled, _A Temperate Empire: Making Climate Change in Early America_, (Oxford UP, 2016; paperback 2019). She researches and teaches the history of empire, science, and the environment in the British Atlantic world, 1500-1820; current projects include the history of climate science, food sciences, the history of ornithology, and the history of migration and race. She is also co-editor, with Molly Warsh (UPitt), of the Routledge series, “New/Old Natures: Histories of the Environment.”