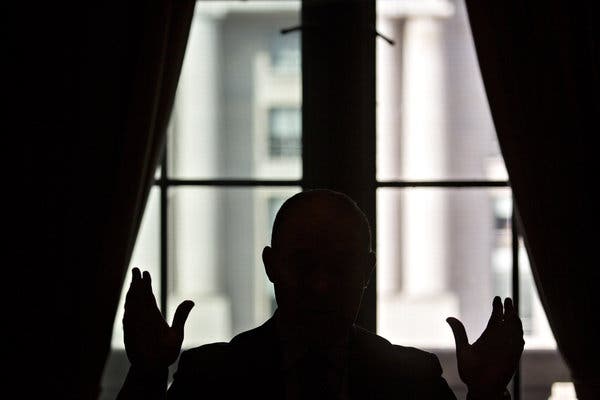 Scott Pruitt during an interview in his office at the Environmental Protection Agency in October. (Andrew Harrer/Bloomberg)

By altering and removing climate websites built over years and paid for by tax dollars, the Trump administration is actively working to muddy the overwhelming scientific consensus that human activity drives climate change. These actions only generate confusion about the issue and delay progress toward reaching a policy solution supported by the public.

Read the full op-ed at the New York Times.